On June 24th and 25th of 2017 an interesting experimental electronic music fest descended upon the MidSouth with artists primarily from Memphis, Mississippi, and the southeast. 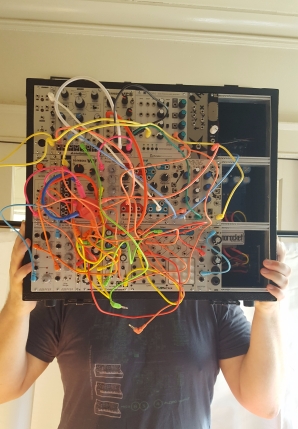 “I wanted to take electronic music back to its roots,” said creator Robert Traxler. His inception for the fest came from the experimental spirit of the original electronic music artists like Delia Derbyshire, Karlheinz Stockhausen, John Cage, Pauline Oliveros, Suzanne Ciani, Pierre Schaeffer, and many, many more from the 1940s, 50s and 60s. But musique concrete is not all we found at this festival. Harsh noise, techno, ambient analog improv sets, and a live score of Forbidden Planet were a few of the performances found at Memphis Concrete.

Take a tour through the fest with Robert and some of the talented artists that participated in the Memphis Concrete Festival in the latest episode of Sonosphere. 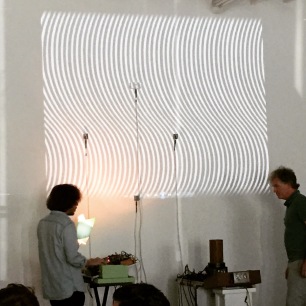 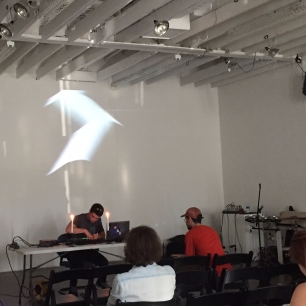 Two other tracks used by participants in the fest are “#2” by NEPTR and “Viginti Quintuplet” by Ben Ricketts. Thanks to all the artists for sharing their time and work.