When did you create Adhesive Sounds?

The winter of 2014 was a time when I was basically housebound with an illness. I was forced to find some kind of creative outlet to keep me active and ease any symptoms of cabin fever.

During my imposed confinement, I started listening to more ambient and freeform music. Film scores were big on my listening menu as well as modern composers. I studied graphic design, and have an enduring interest in the relationship between sound and imagery and its packaging. Music has always been a huge part of my life and starting a label had been a pipe-dream. The label developed from this period of isolation. A blessing in disguise.

How do you find your artists?

By reaching out, and in some cases hunting down, these artists. I listen to everything along the way, everything that is sent to me, everything that seems to share that invisible connecting thread of sound and visual aesthetics.

What do you look for in an artist/band? How do you shape or “feel out the sound” of your label?

I typically look to release records by current artists who I feel connects with A/S on some stylistic level, unconventional sounds blended with a pop sensibility (in the broadest sense) and an aesthetic that crosses cultures.

Does Toronto as the city/scene affect your choices for the label? If so, how?

Having moved from Edmonton to Toronto in 2010, I had some catching up to do to get a hold on the art and music scene, and the history – and I do feel committed and obligated to represent Toronto with A/S.

What is your preferred “genre” or sound to represent on the label? Is it mostly personal taste or does some consumer demand play in?

Well, for the last couple of years, I guess Vaporwave has been our defining genre. I fell in love with the genre – the whole thing – the influences both visual and sonic. Plundering that era just on the cusp of the Internet Age. The Utopian and Dystopian themes. And certainly consumer demand plays a big part. That’s when the label really lifted off. Vaporwave listeners are a pretty devoted group. And the whole packaging that goes along with the sound. And the main medium, the cassette, is kind of a fetish. 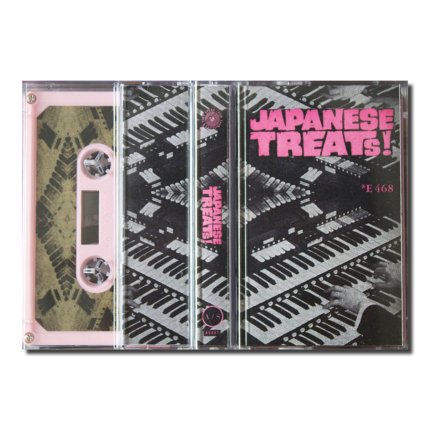 Who was the first Adhesive Sound artist/band?

Our first release was the Clockwork Wizards inspired side project by Japanese Treats.

Who is the newest addition to the label?

自決 9 6and Gyoza District are a couple new producers that we’re super stoked to have on board. We’d also like to welcome Soda Lite, qualchan. and AVION to the A/S roster.

Has the label evolved since the beginning? If so, how?

I think we had an strong idea of how we wanted things to go, but of course as time progresses you sharpen your skills when it comes to how things get released and the manner of systems you put in place to make things more accessible to your audience.

Who presses your vinyl records/cassettes? How important is physical copies of music?

We typically get our physical media done through Analogue Media. I think a few label models were influential subconsciously with the curatorial path of A/S. 4AD, Factory, Italians Do It Better… 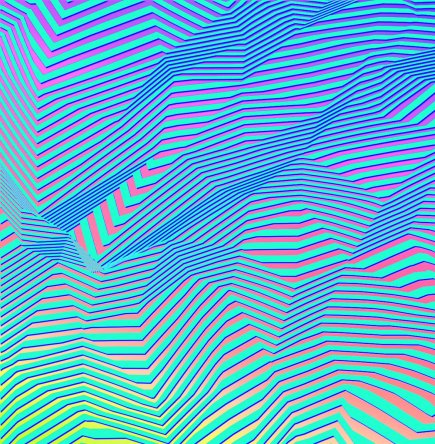 Streaming services have also been very great for new music. How is it working through bandcamp/soundcloud? Does that drive the business?

Streaming is a big driver, for sure. Listeners and potential buyers get to sample the tracks and preview the artwork. And for us, the label, it’s invaluable to stream new talent that we may consider approaching to collaborate on a project.

New releases to promote this year?

The second half of 2017 will include new projects from Waterfront Dining, a sophomore release from 3 Ninjasks, and a debut EP from David Ben Jack.

What are you excited about for the next year for your label? What do plan for future?